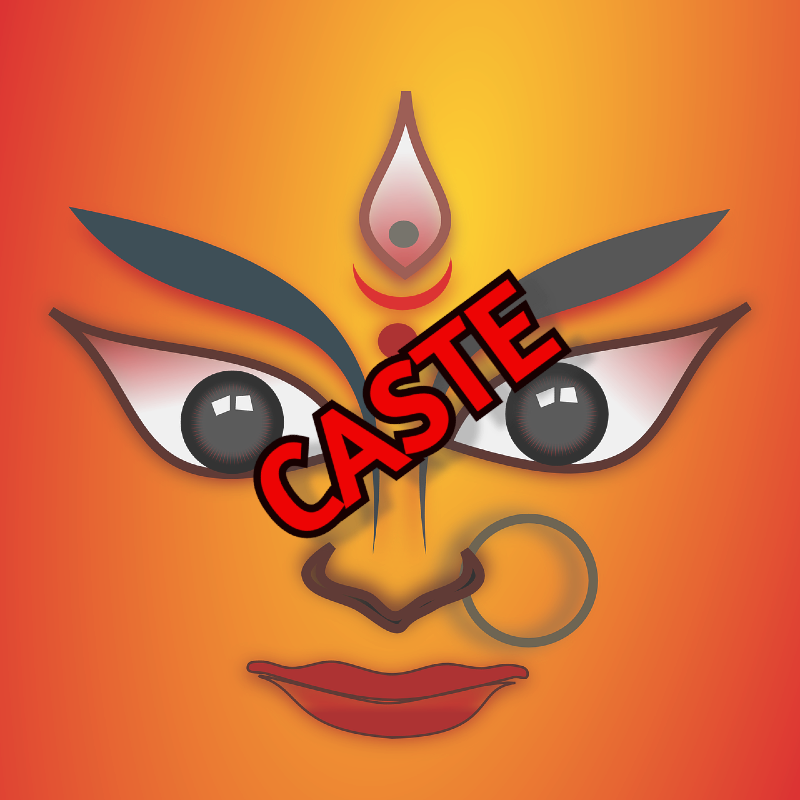 The caste legislation controversy had become one of the most divisive issues within ethnic communities in Britain.

In recent years there have been some strong lobby groups who are determined to make caste discrimination on the political agenda and incorporate within the employment legislation.

However, the majority of British born Asians are not necessarily aware of the issue and really do not want to conjure up issues impacting that they left behind from their heritage. Nobody wants any form of discrimination and the Equality Act 2010 is sufficient to combat any form of employment prejudice.

Although the Asian community was slow to act, it did become proactive when it was clear that such legislation was likely to become into the statutes. The British Hindus need to stay politically active and try not to get into such difficult situations in the future by staying proactive and politically active to combat any issues that may not be in their interest.

After the 2015 caste controversy, and years of the debacle, political scrutiny, community disharmony and blame from all sides, Theresa May’s government in 2018 finally decided to ditch the caste legislation. The government pointed out that with the extremely low level of cases involved and the controversial nature of introducing it, the least worst option was to let it fizzle away.

The government’s response to an in-depth consultation led to the difficulty in defining caste in legislation, the importance of trying to avoid enhanced friction between different groups, and the difficulty in differentiating caste from social class (and hence trying to avoid the inclusion of social class as a protected characteristic). The Government Equalities Office said it would rely instead on 'emerging case-law as developed by courts and tribunals' to tackle the issue.

“Having given careful and detailed consideration to the findings of the consultation, the government believes that the best way to provide the necessary protection against unlawful discrimination because of unlawful discrimination because of caste is by relying on emerging case laws developed by courts and tribunals,” the Equalities Office stated in its conclusion release.

“We were not persuaded by the argument that introducing explicit legislation into domestic law was the most appropriate and proportionate way to provide the necessary legal protection against discrimination because of caste,” it stated.

The decision was welcomed by Trupti Patel, President of the Hindu Forum of Britain, which campaigned heavily on the issue alongside the National Council of Hindu Temples (U.K.), arguing that the legislation would be unnecessary and discriminatory “to us and our future generations”. However, the Anti-Caste Discrimination Alliance said it was outraged at the decision and Caste Watch UK accused the government of caving into the demands of the anti-law lobby and for political reasons with an eye on votes. The Labour Party had been in support of the legislation.

Caste not in the name of my faith

Caste not in my name

Is caste a factor in employment?

Caste hierarchy and discrimination not sanctioned by the Vedas

The unpopular truth about caste

Is it class or caste?

Caste not in my name - Why legislation?

Caste not in my name - Why Indian? 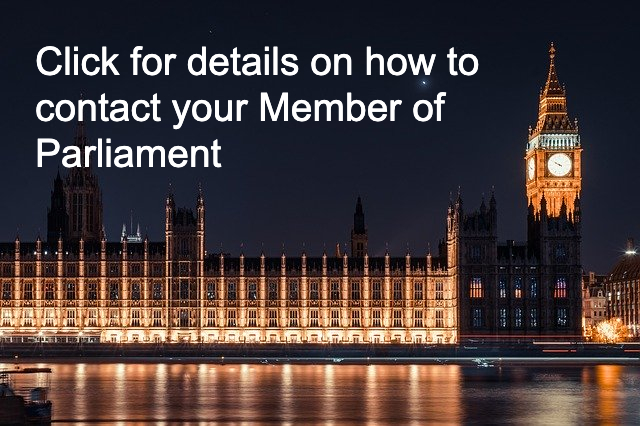