It’s a sight of a new dawn. Indian culture is extending across the globe. Many nations who have significant numbers of people from the Indian diaspora have tolerated its culture for the sake of diversity and community relations. But since the last decade or so, Indian festivals and the wider culture is being embraced by mainstream communities. 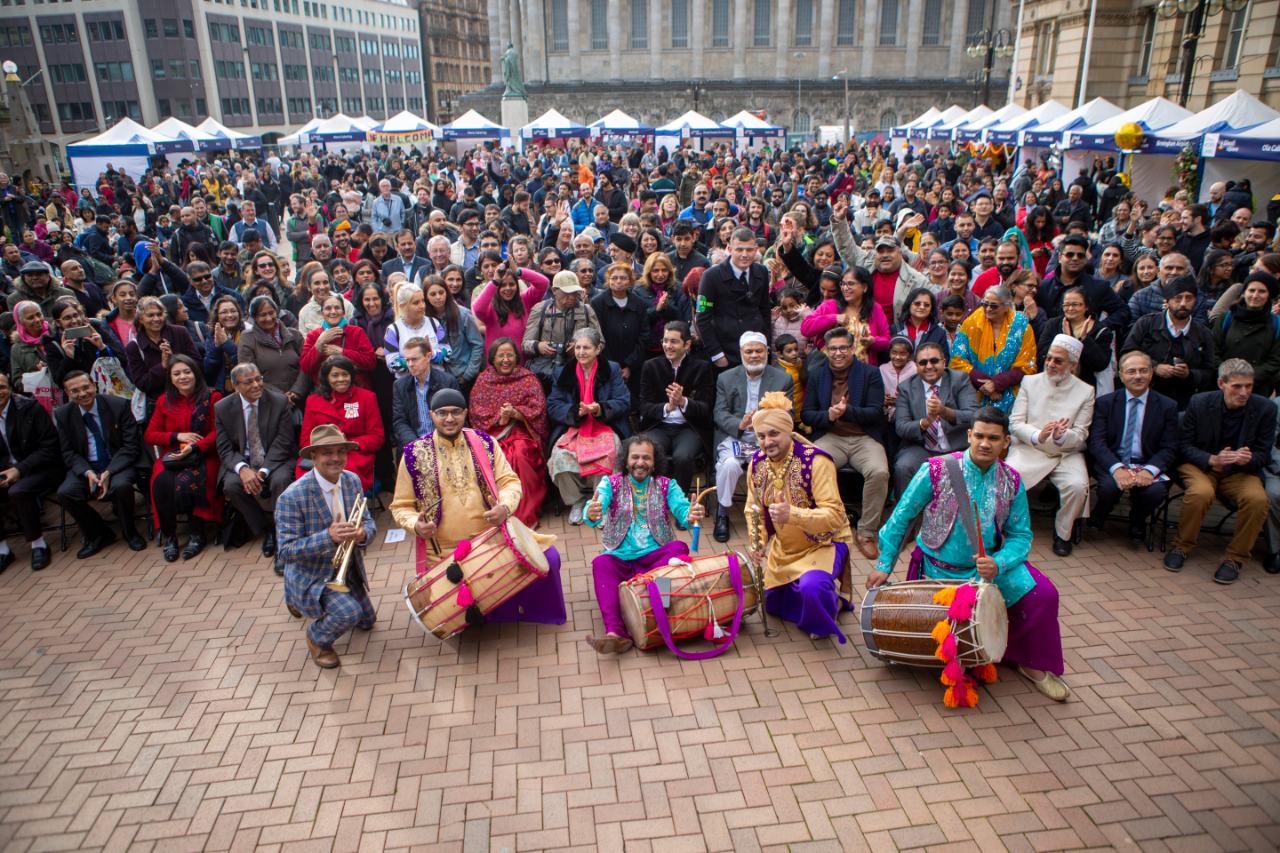 People have finally come to realise that Indian communities are hardworking, and the culture is promoting positive messages of peace and happiness. It is this realisation that helps to build stronger communities and happier societies.

The Festival of Light (Diwali) or the Festival of Colour (Holi) or the numerous other Indian festivals from the Sikh, Jain, Buddhist and Zoroastrian communities are all-encompassing universal messages of peace and love. The message is spreading, and many non-Indian communities are now learning about it and participating in the celebrations. These events are helping to bring people closer. 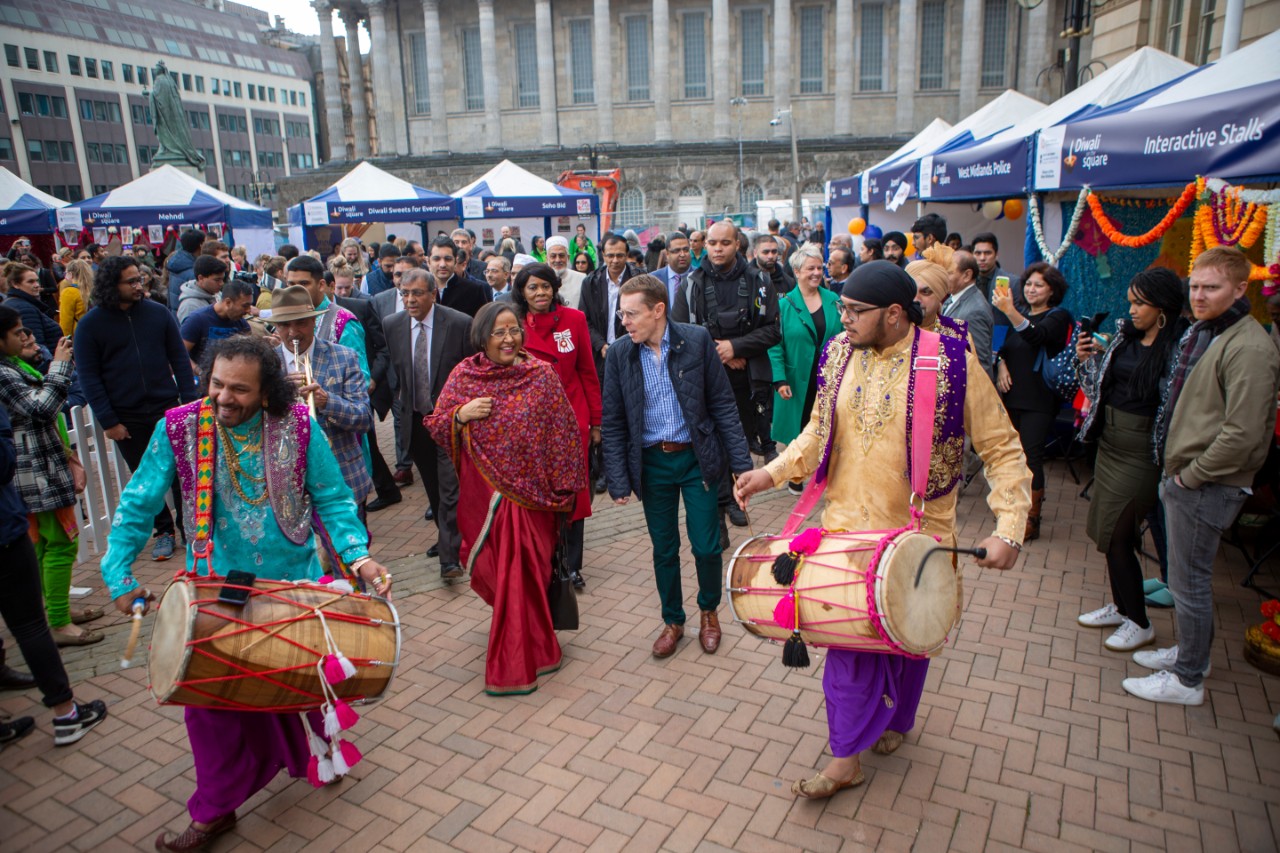 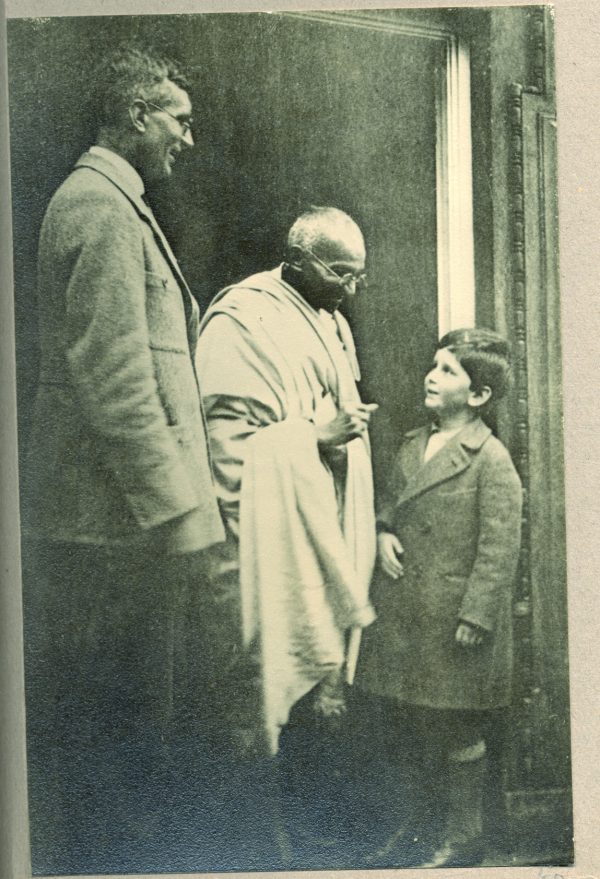 Britain’s second city, Birmingham hosted a Diwali extravaganza ‘Diwali on the Square’ which attracted over 20,000 people. The festival was supported by the West Midlands Combined Authority (WMCA) and the Consulate General of India. As part of the festivities, a plaque of Mahatma Gandhi’s visit to Birmingham on18 October 1931 was unveiled.

Mahatma Gandhi had arrived at Woodbrooke, which is a Quakers venue to speak to around 300 people on the subject of obtaining Indian freedom through peaceful means. The plaque marked the eightieth years to the day in celebration of the Mahatma’s visit in the time of his 150th birth anniversary.

Meanwhile, in the autumn sunshine of Victoria Square in the centre of Birmingham, there was plenty of live entertainment and activities to mark Diwali. Birmingham is famed for its bhangra and dhol culture, so it was no surprise that the dhol beat kicked off the festival flanked by food stalls and thousands of curious enthusiasts. 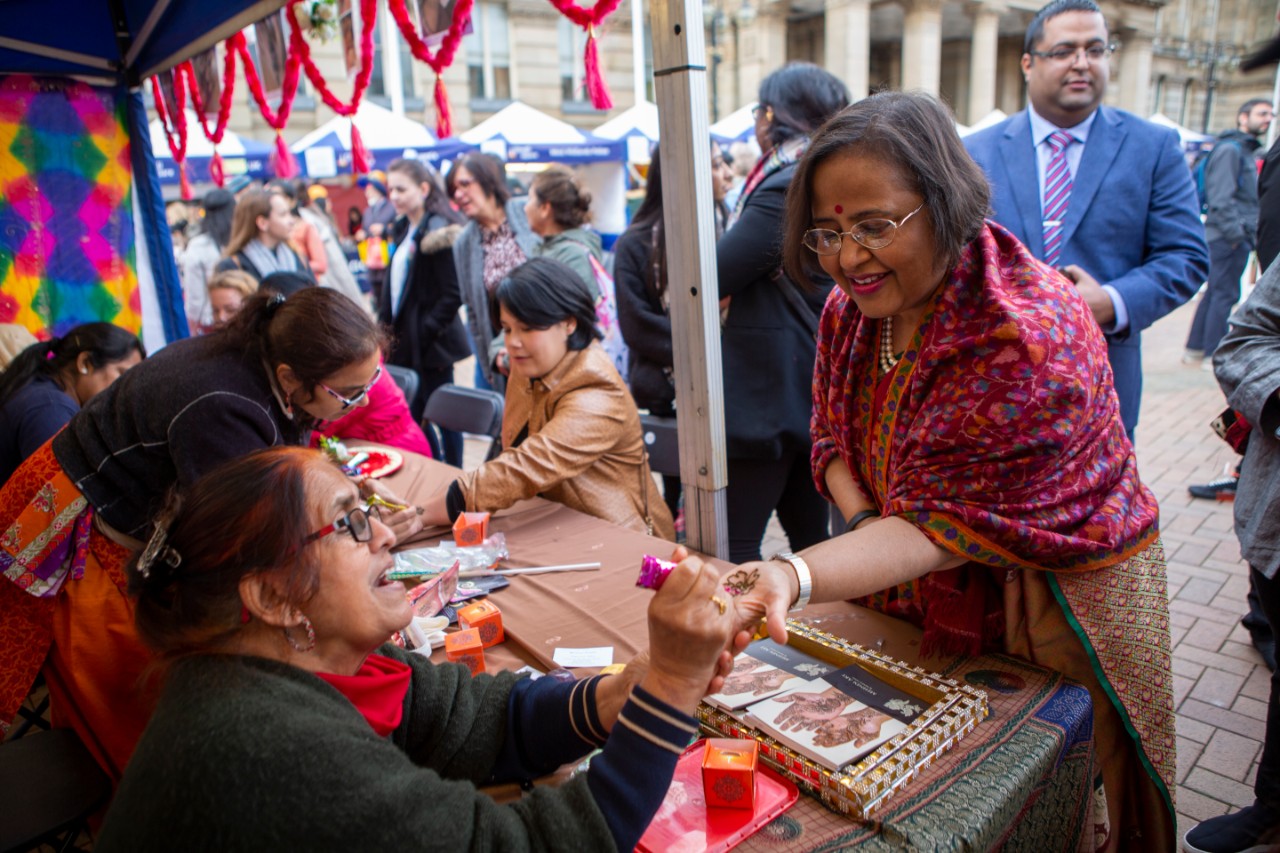 Performances which were meticulously choreographed by well-known local celebrity Piali Ray of SAMPAD UK. And there were performances by Shin and the well-known Birmingham band DCS who are still lightning the stage with their performances.  The Indian Government is promoting the role of yoga and demonstrations of it have become synonymous with Indian festivals. In the evening, a Diwali dinner followed with yet more entertainment to mark another festival of light.

The High Commissioner of India to the UK, H.E. Ruchi Ghanashyam addressed the crowd stressing the strong cultural linkages between India and the UK and the tremendous contribution of the Indian Diaspora within Britain.

The Mayor of West Midlands, Andy Street added that Diwali celebrated in different ways by different communities, but the common theme is a triumph of good over evil and light over darkness. He congratulated the Consul General Dr Aman Puri and his team for the initiative. A gold embossed souvenir of Sri Guru Nanak Devji whose 550th Birth Anniversary is being celebrated all over the world this year was presented to Mayor Andy Street by the High Commissioner.

Diwali is not merely another religious festival. It is part of a greater identity for people of Indian diaspora and it is integrated with other anniversaries and celebrations to create an even greater festival for everyone to enjoy. Faith can play a positive and special role in today’s society filled with so much conflict.

Birmingham is just one of the many cities in the UK marking Diwali. In Leicester where 50,000 people gather to celebrate the even in Belgrave also had a laser light show this year and of course, London is marking it with a mega event in Trafalgar Square. The lesser-known towns too are making their mark and the big capital cities from Sydney to Washington DC all know Diwali and what it means.