With the Navaratri festival well on the way, Hindu communities are further preparing for the Diwali celebrations. Light over darkness as the saying goes.

But in the midst of the celebrations, there is darkness glaring on places of worship.  Home Office figures suggest that the increase in religious hate crimes has jumped by 40% of which more than half of the crimes are aimed towards Muslims followed by the Jewish community.

There was an assumption that Hindu temples were exempt from such attacks. But that is no longer the case. In the last 18 months, temples have been hit badly from hate crime as well as criminal damage. 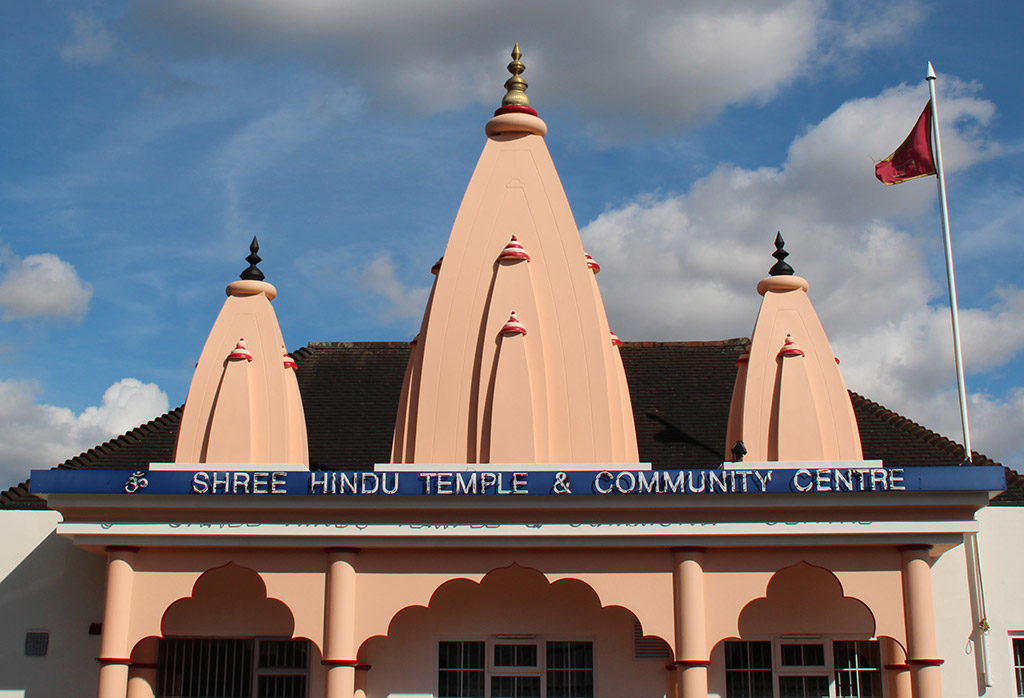 Only recently in the run-up to Navaratri, the Shree Hindu Temple in inner-city Leicester had a break in with religious idols stolen and cash from collection boxes stolen. Officials cannot give the actual loss from the collection, but it would be a significant figure at the time of major festivals.

A few weeks earlier, in Walsall, West Midlands, the Gujarati Hindu Social and Cultural Centre was vandalised when an individual casually walks to the temple entrance and started swiping at the idols causing thousands of pounds worth of damage.

A few months earlier, two temples in Brent and Harrow in London were also attacked by criminals.

The Swaminarayan Mandir in Brent had three religious idols and collection boxes stolen. Temple officials are urging the thief to give back the three Hari Krishna idols which have been with the temple since its inauguration in 1975. They "hold religious significance to all in our community," a spokesperson for the temple said in a statement.

Police believe that the same thief also struck at the Shri Kutch Satsang Swaminarayan Temple in Westfield Lane, Harrow. In Edinburgh last year, a man got convicted for trying to burn down a Sikh Gurdwara and a Methodist Church.

The rise in religious-related crime is causing angst in Government. The Home Secretary did take action and set aside funds to help places of worship improve the security of their buildings. The critics, however, are disheartened at the small pot and the low probability of getting the funding, especially if you are a Hindu temple.

The Places of Worship (POW) Protective Security Funding Scheme is now closed for this year and anxious temple officials wait eagerly about their funding applications.

Meanwhile, as Indian festivals gather popular momentum, criminal gangs have high expectations of indulging in a windfall. Temples and empty households are a great goldmine for those who have sussed out the calendar of Hindu festivals and the financial benefits it brings to them.

Police forces are urging the community to be more discreet when wearing jewellery in public by covering the necklaces with a scarf or other garments. For the festivals, people are being encouraged to wear the items at the venue if possible. It is also worth keeping a photographic record of the jewellery items and keep the items in a safe rather than leaving it around the house.

Places of worship are asked to take security measure and become better informed about safety and security. Let us how it is going to be a very happy Diwali for the good people of the world and light shines over the dark forces!